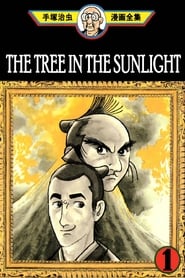 The Tree In Sunlight: Season 1

During the Second Year of Ansei (1855) in Edo’s Koishigawa are two young men, Manjiro Ibutani and Ryoan Tezuka. Ibutani is a low-ranking samurai who is a gifted swordsman and has a straightforward and strong sense of justice. Tezuka has a more carefree attitude. He has an eye for the ladies, but he is passionate about becoming a doctor. The two opposite characters come of age during the backdrop of the turbulent end of the Tokugawa Period (1600-1868 CE).