As Franchouchou enjoys a string of new gigs and events, a large man named Takeo Go comes to one of their events after recognizing child star Lily Hoshikawa. Lily reveals that the man is her father and former manager and that she is a transgender girl formerly known as Masao Go, who died from the shock of growing facial hair during her stressful television career. Realizing how much Takeo cared for Lily, Franchouchou invites him to a special concert where Lily performs a special song to give him a proper goodbye. 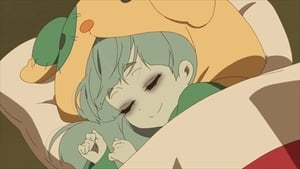 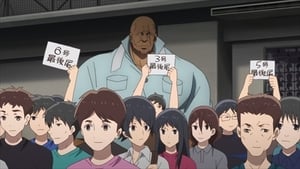 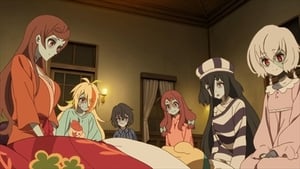 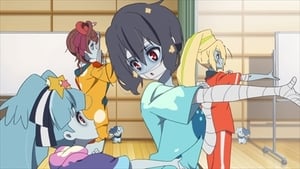 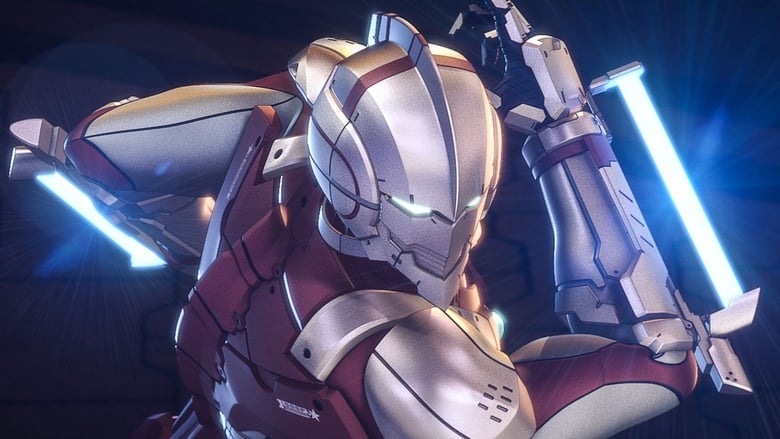 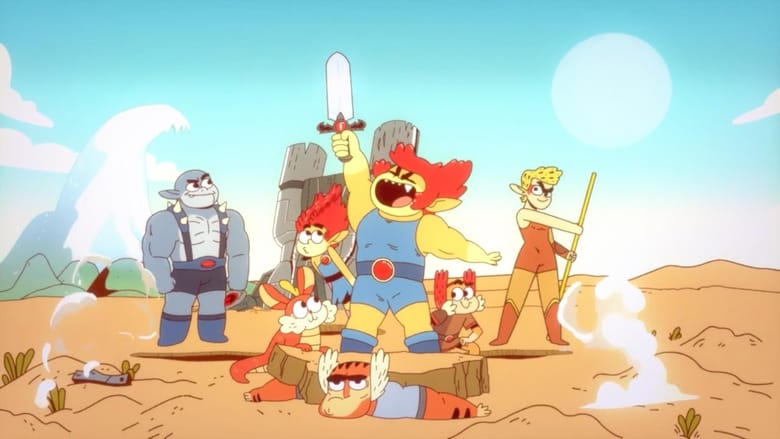