The Founder of Diabolism: Season 1 Episode 9

With the beast angered, the Wen sect escapes and block the cave entrance, preventing anyone else from leaving. Lan Wangji points out there is another opening as there are maple leaves in the pond despite the lack of trees, meaning there’s a tunnel connected to the outside in the pond. As the beast returns to sleep, Wei Wuxian and Jiang Cheng dive into the water to search for the way out. However, Wei Wuxian accidentally awakens the beast when a body surprises him, but Jiang Cheng emerges with good news. Wei Wuxian stays to hold off the beast with a flame array while the others escape. Su She, while attempting to shoot the creature, accidentally shoots him in the shoulder with an arrow, causing Wei Wuxian’s powers to weaken faster. The scent of blood incites the beast, which he uses to distract it so Jiang Cheng can help the last few escape. Lan Wangji saves Wei Wuxian, the beast biting his leg, but the two hide from it. However, its thrashing has caused the tunnel to the outside to collapse and those who escaped are attacked by Wen trying to kill them. They tend to each other’s wounds and Lan Wangji tearfully confesses about his worry for his family. They decide to wait for three days to regain their strength before attempting to fight the Tortoise of Carnage by themselves. They attempt to fight the beast with the Lan sect’s Killer String Technique. When Wei Wuxian dives in to lure the beast, he is drawn to a mysterious sword deep within full of resentful energy. He struggles to control the resentful energy and is swallowed by the monster. Working with Lan Wnagji outside, the kill the beast. However, an unconscious Wei Wuxian sinks through the water, the sword vanishing in the depths of the pond. 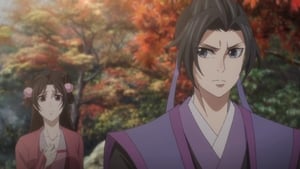 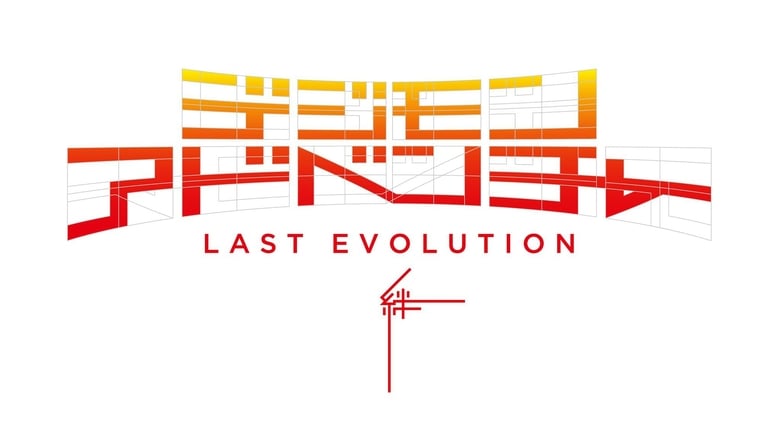 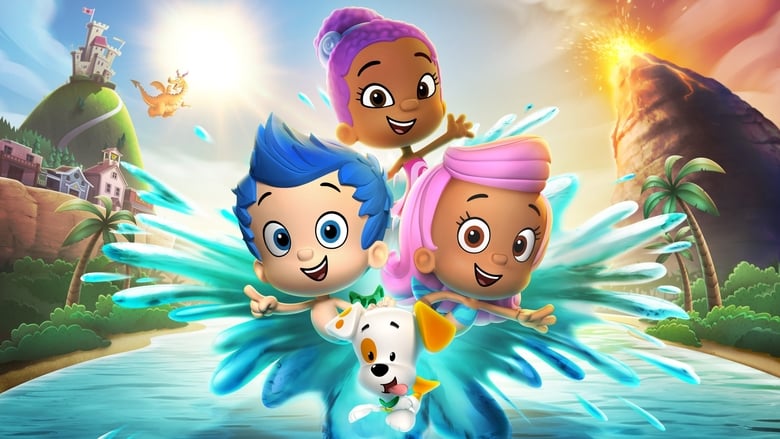 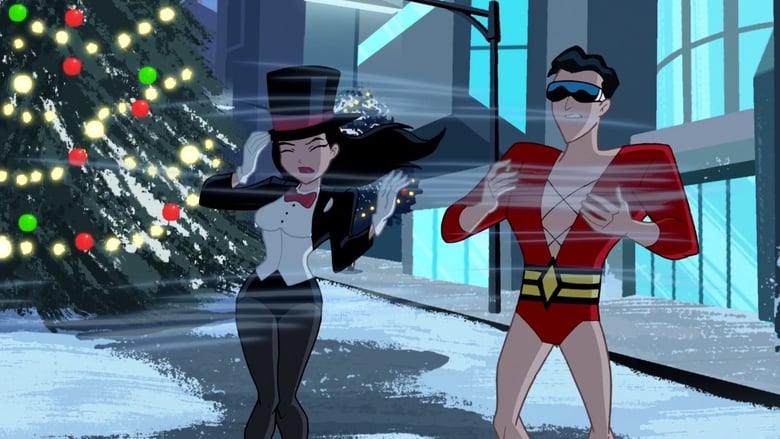 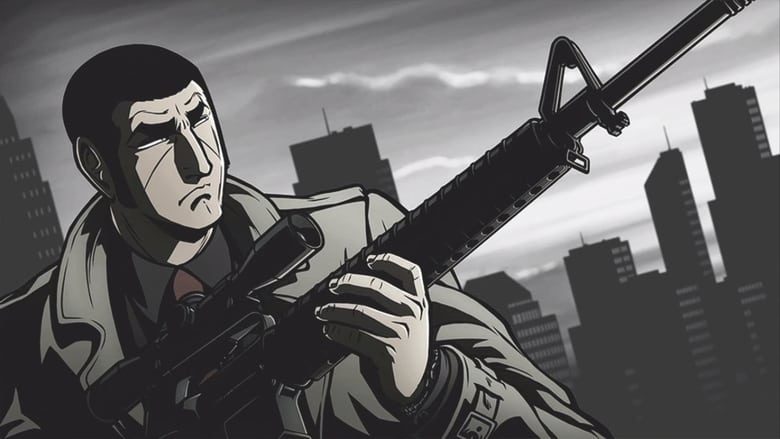