The Founder of Diabolism: Season 1 Episode 4

The disciples of the Cloud Recesses are brought along to Biling Lake to exorcise the water ghouls that had mysteriously appeared recently. While they pass by Caiyi Town, they discover that water ghouls had also arrived in town. The disciples are puzzled as the corpses were not recognised by the locals and appear in a place where they did not drown in. As Biling Lake is overflowing with resentful energy, Wei Wuxian comes up with the idea to harvest these energy to counterattack the water ghouls, causing Jiang Cheng to stop him using the threat of copying more passages. Subsequently, Wei Wuxian discovers a water ghoul hiding below Lan Wangji’s boat, causing Lan Xichen to be impressed by his wits. The Waterborne Abyss then starts attacking, causing some boats to capsize. While Wei Wuxian is saving one of the disciples, he is dragged into the water and met with resentful energy up-close for the first time. Thankfully, he is pulled out of the water by Lan Wangji before anything can happen. With the problem at hand finally solved, the disciples start to suspect the Wen sect’s malicious intent 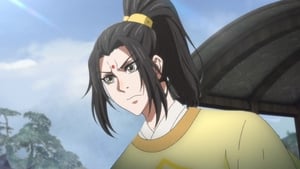 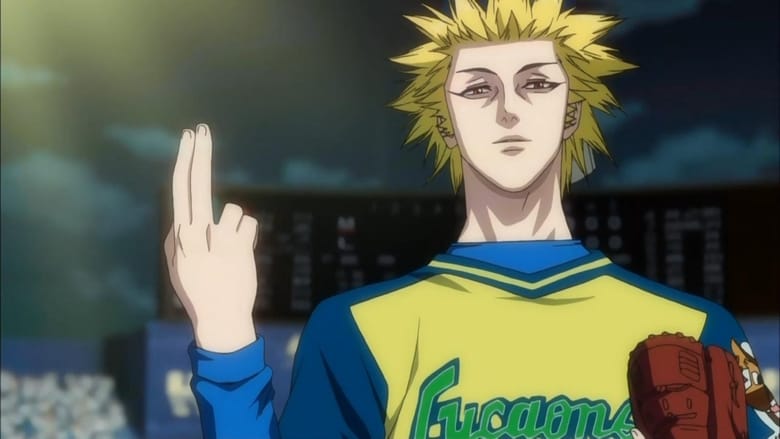 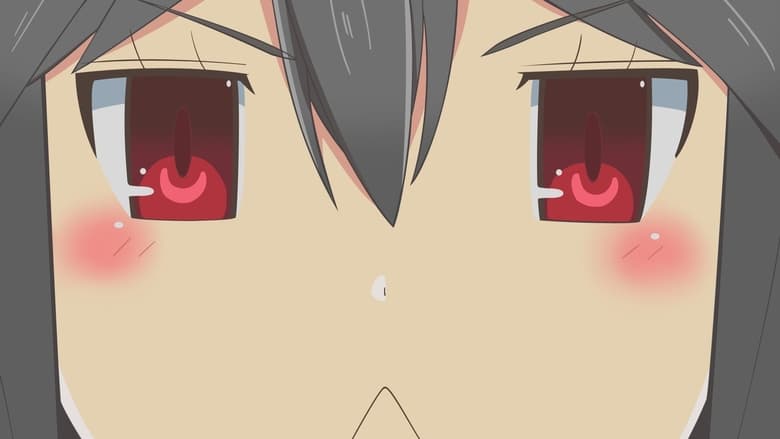 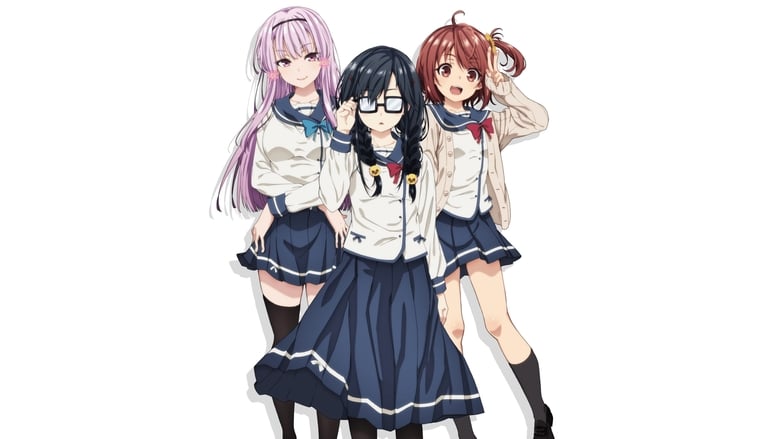 ORESUKI: Are you the only one who loves me? 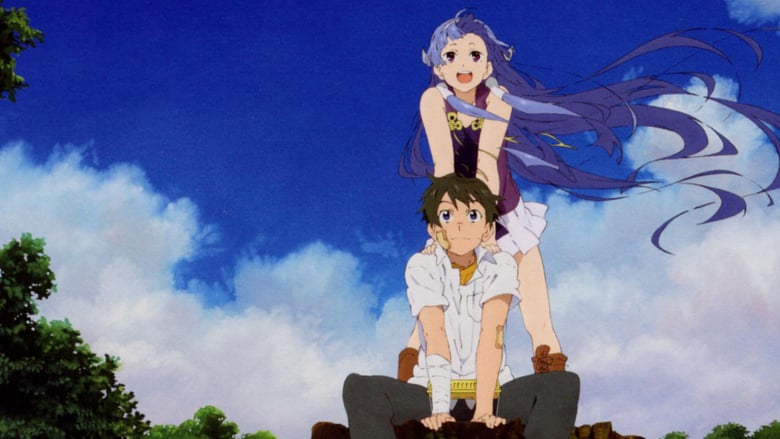