The Founder of Diabolism: Season 1 Episode 3

Wei Wuxian, Jiang Cheng, and their friend Nie Huaisang, start their education in the prestigious Cloud Recesses to become better cultivators. They meet the top disciple Lan Wangji, whom Wei Wuxian confessed he had angered upon his arrival in Gusu. Due to Wei Wuxian’s playfulness, he broke three rules during his first encounter with Lan WangJi, and thus is resented by both the latter and the teacher Lan Qiren. However, despite his mischief, he is shown to be a knowledgeable student, although his solutions involve the use of the forbidden demonic path. He is then punished to copy passages in the Library Pavilion and to be supervised by Lan Wangji, much to Wei Wuxian’s dismay as he does not chat with him. One month later, Wei Wuxian finishes the punishment and draws a portrait of Lan Wangji as a farewell gift. But this is just another of his pranks as Lan Wangji was drawn femininely. Wei Wuxian also replaces Lan Wangji’s poetry book with an erotic art book, causing a fight to break out in the library as Wei Wuxian teases him continuously. 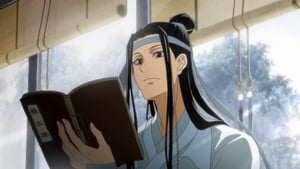 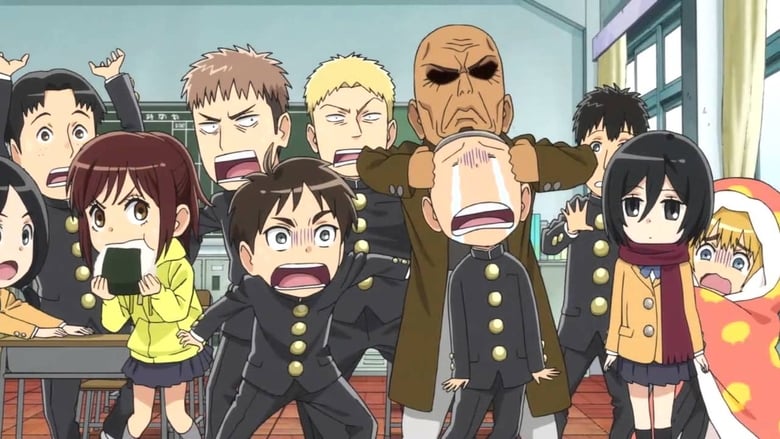 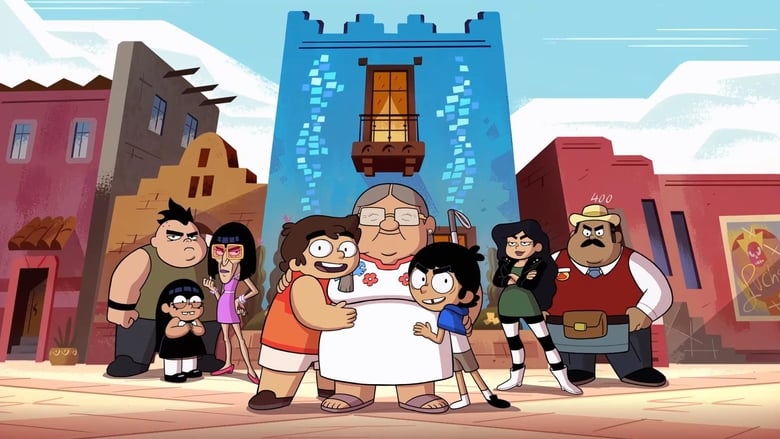 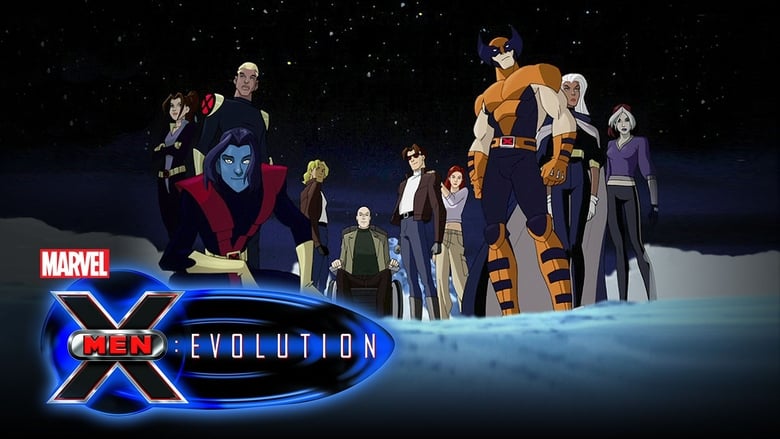