Warren & Hypno, Sitting in a Tree

Baron Draxum, Huginn, and Muninn want the gauntlet that Warren Stone has since it’s part of the Kuroi Yoroi armor, but he’s not giving it up without a fight and a side of betrayal. As the Turtles get involved with Warren’s roommate Hypno-Potamus being threatened, April remembers who Warren Stone is as she was part of a fan club dedidicated to him called the Stoneheads. 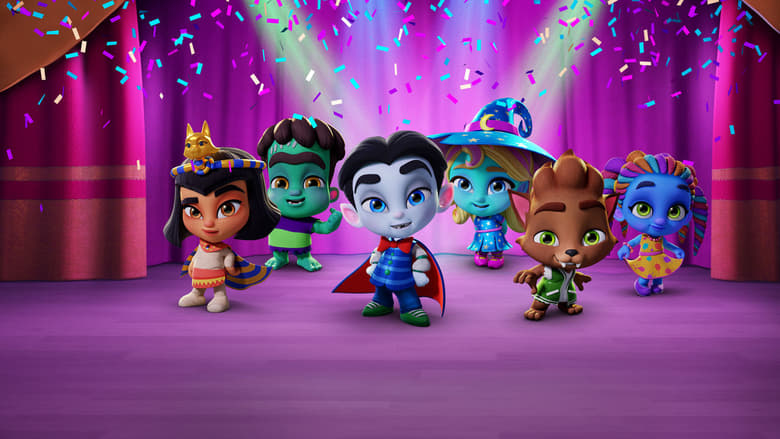 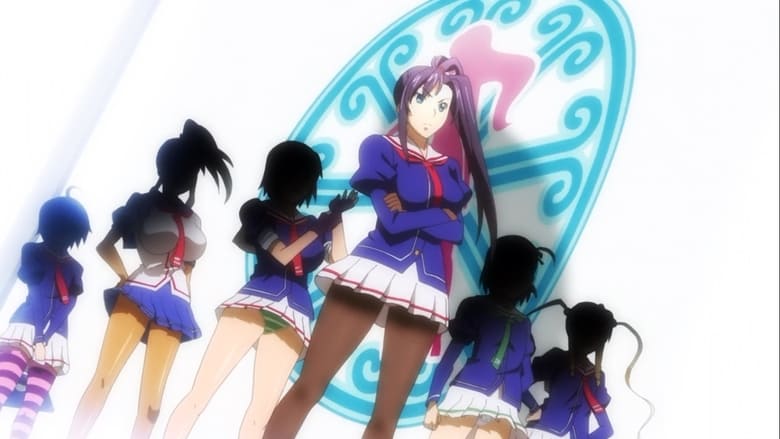 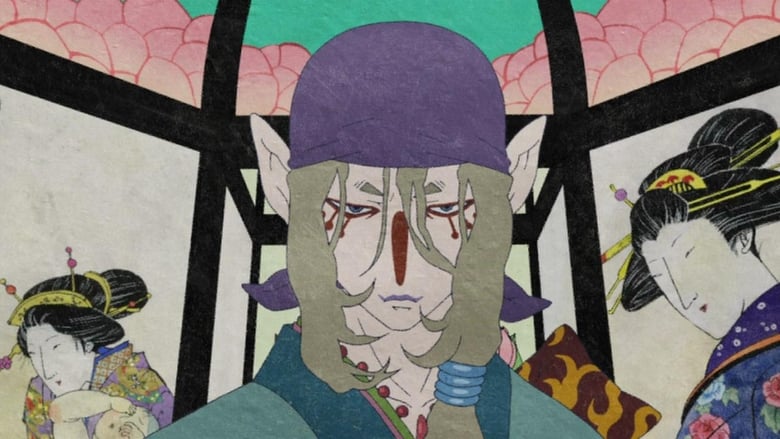 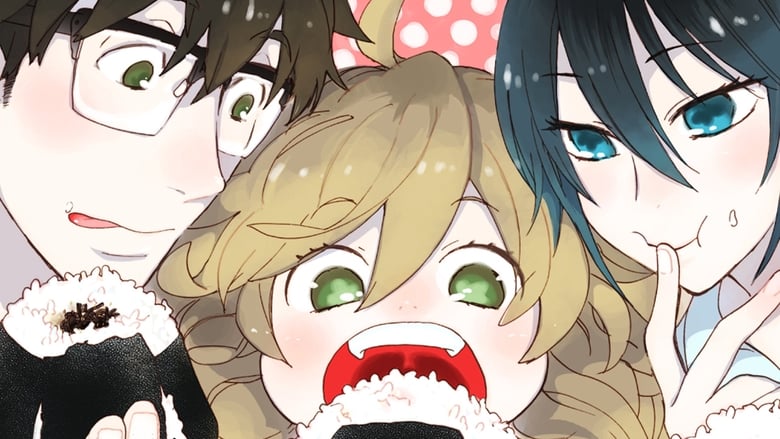 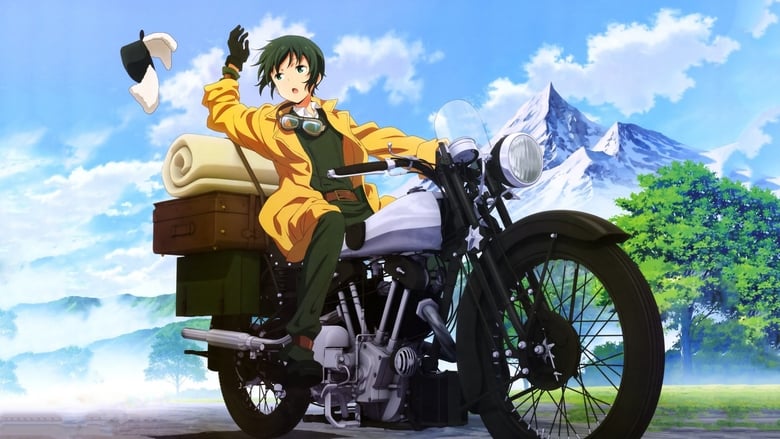