Rascal Does Not Dream of Bunny Girl Senpai: Season 1 Episode 5

All the Lies I Have for You

Because of the misunderstanding that she was dating Sakuta, Tomoe is able to resolve the agonizing situation of being asked out by the guy her friend is in love with. She pleads with Sakuta to continue acting like they are dating. Despite feeling indebted to Mai, Sakuta could not leave Tomoe alone as she was fearing that she would lose her presence within her class. So, he reluctantly agrees to play the role of Tomoe’s fake boyfriend for a while. 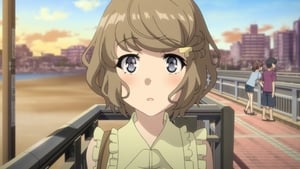 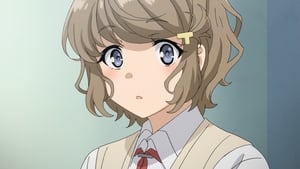 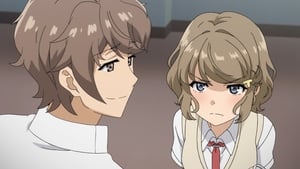 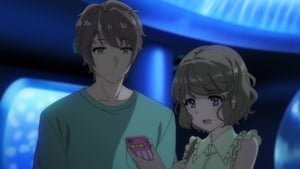 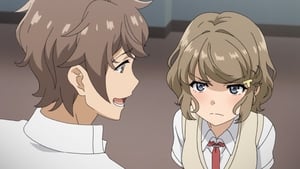 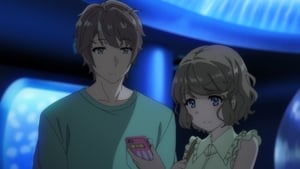 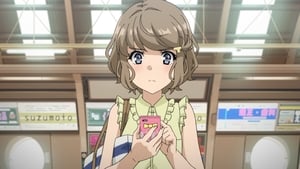 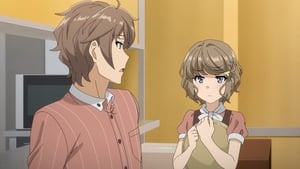 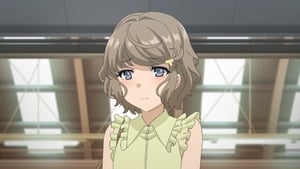 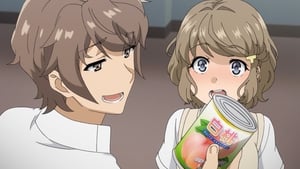