Tsubaki tells Kurokami later she didn’t see Jun, just familiar and victim, unaware the familiar was actually Inuki. Several Blue Skulls are ordered to find Inuki, but are killed by the transformed Inuki first. Kurome does not tell Chihiro of the state of the lab as she informs him Inuki is just exhausted from his research and he should rest. He keeps looking for him, troubled by a dream he had that Inuki would die (like the way he dreamed Kotetsu’s father died). Inuki is human again and almost transforms into the familiar before the Blue Skulls find him. Chihiro also arrives, relieved Inuki is alright, but Inuki pleads with him to stay away. He starts to transform as the Blue Skulls confront Chihiro and jumps into the bay to avoid killing them. Chihiro returns to the Church, where Kakihara reveals Inuki is the traitor. During his investigation he learned Inuki and Jun were raised in the same orphanage, Hikari-en, practically brothers. The orphanage is controlled by the AVAL Science Foundation, which controls the agents of Chaos. AVAL is run by Aldo Grumman Shiraki, Yuri’s father. Alone, Kurome confirms to Chihiro Inuki was the traitor. He did so to protect the children of Hikari-en as there is a barrier within the orphanage. If the Church destroys the barrier, the children would die. Kurome was also raised at Hikari-en. The children are guinea pigs for AVAL to learn how to generate the red mist and turn humans into gates. Because Jun, Inuki, and Kurome were Heroic Vassals, they could not be turned into familiars, and were discarded as failures. However, Inuki was still suffering from the side-effects of the experiments, making it harder to remain human. Visiting his childhood home, he came across Yuri, who is there watering the garden. When he calls her by her full name, she thinks he remembers her, but he only knew her name from Kakihara. She is saddened briefly. Chihiro asks her about his past and sits next to her. On a bridge, Inuki apologizes to Jun for killing his friends, which Jun accepts. Inuki says he can barely hold it together now, even with his Heroic Lineage, and asks Jun kill him before the transformation becomes permanent. Jun refuses, begging him to come back to AVAL to see if they could help but Inuki doesn’t want to return there ever again. He wants to die as Jun’s brother, not a monster. As he starts to lapse, Jun moves to kill him, only to be stopped by Chihiro. Inuki fully transforms into a familiar and even his Heroic Lineage goes out of control, giving the familiar blood armaments which let him overpower Jun and Chihiro. Trying to stop Inuki, Chihiro goes berserk again. Inuki regains partial control of himself and absorbs Chihiro’s power to bring him under control, though he absorbs so much power he dies. He promises Chihiro he can control his power and tells him not to give in to despair. 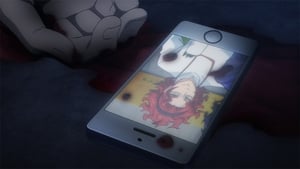 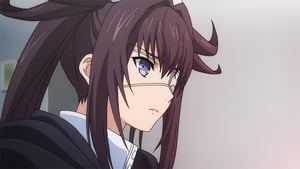 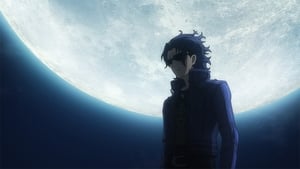 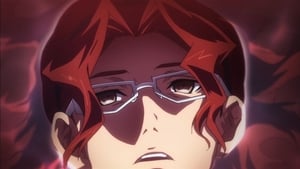 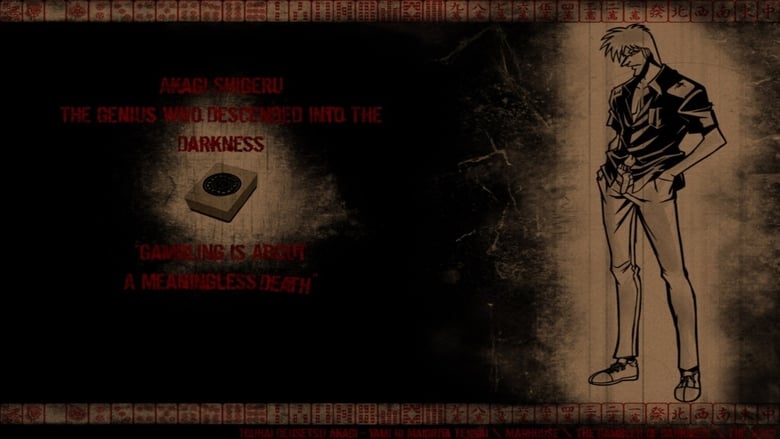 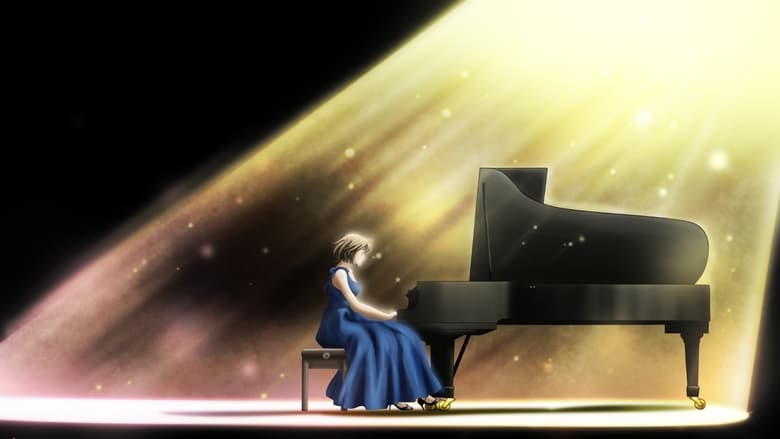 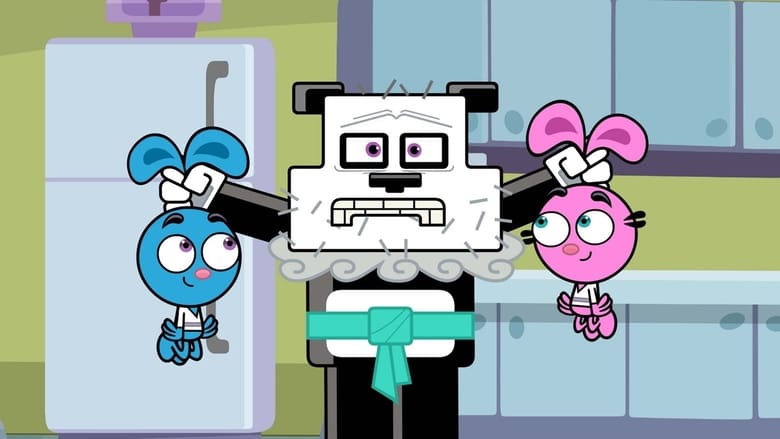