Today's Dark Destiny Will Hang Over the Future

Haru and Jun tag-team Koume until Chihiro interrupts. They leave and Jun lets them to check on Yuri, who he thinks was beaten by Chihiro. Shōko says Tsubaki was a member of the Guardian State, an ancient organization that has been protecting Japan before the country was officially formed. Chihiro lies and says he can’t remember what happened after he destroyed the barrier. Kakihara enters and says there is a spy, which is how Chaos knew where to ambush them. Even the Guardian State was involved, they knew everything. Shōko says there’s no need to speculate randomly and presses they must destroy Tokyo, but the others are more hesitant since Chaos was lying in ambush. The mission is temporarily halted. A troubled Chihiro confides in Inuki he can’t remember his childhood or his mother, which amuses a nearby Kakihara. According to Kakihara, 13 years ago, there was an explosion at the AVAL Science research facility, in which Chihiro’s mother was responsible for. The nature of the research never went public and Chihiro’s mother went missing. Kakihara continues to accuse Chihiro of killing his parents, stating he could tell him how he stabbed his father to help him remember how he killed his mother. After Chihiro and Kotetsu leave the hospital from visiting Ikuro and are stopped by policewoman Kurokami and Tsubkai of the Guardian State. The two don’t intend to fight them and ask about Jun, who she thinks is behind a string of grisly murders. Kotetsu agrees to help but Chihiro turns them down. After coming back to his office to see it has been ransacked, Kakihara gets information from Kurokami and tracks down Jun with Aero, who he starts to warm up to. Visiting Ikuro again, Chihiro speaks with Inuki. He believes he can only create despair, saving one by killing another, while Inuki believes they can save everyone. Inuki vanishes later that night before he can treat Ikuro, his lab in ruins and a window smashed out. After hearing a scream, Tsubaki finds a recent victim from the same chain of murders, but is attacked by the killer, a red wolf-like creature, and saved by Kotetsu. The creature flees and transforms back, revealing it is Inuki covered in his victim’s blood. He looks at his bloody hands in horror before screaming. 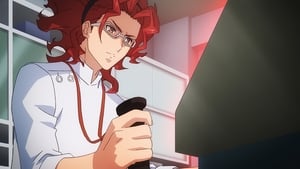 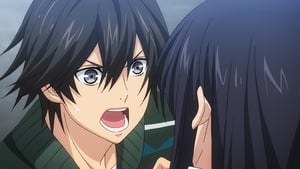 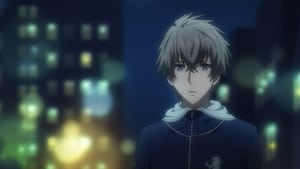 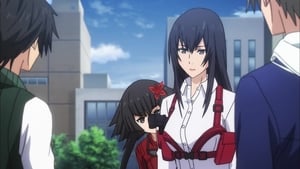 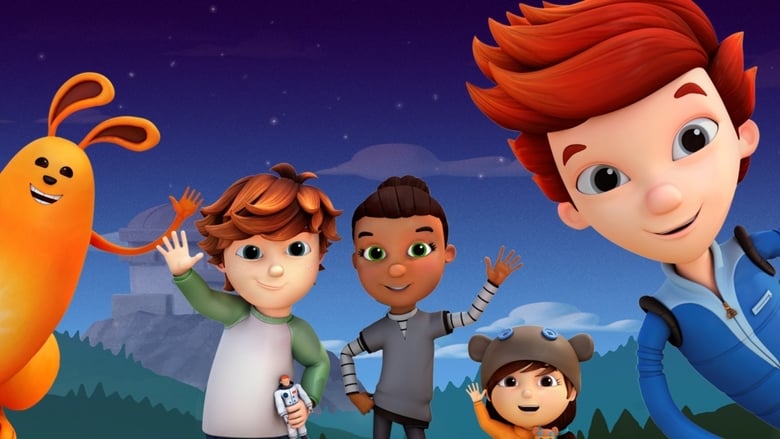 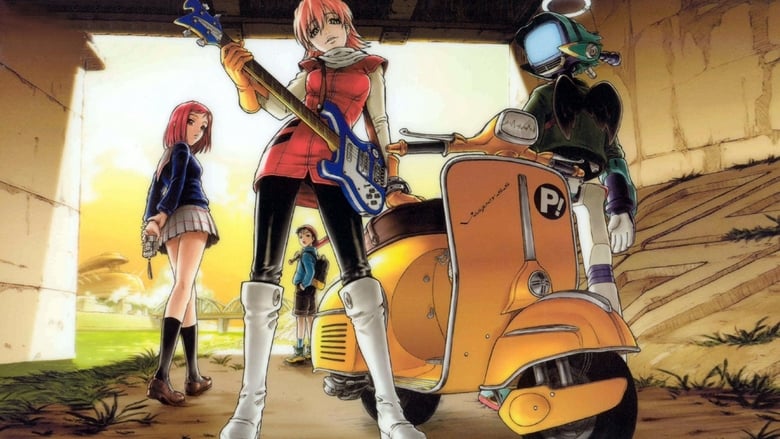 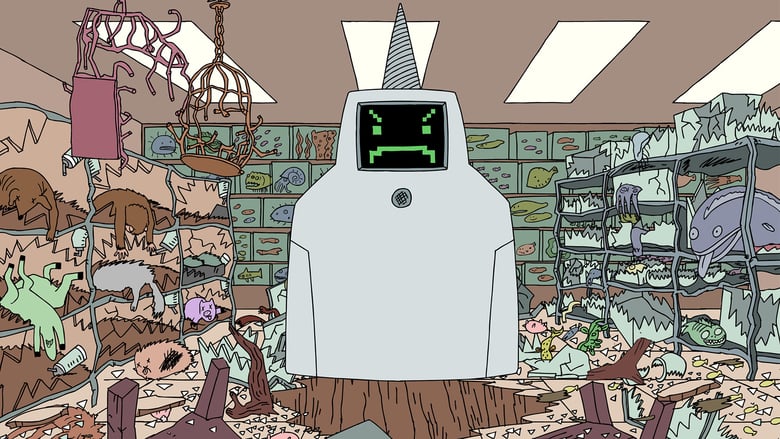