The score is 1-1 as Yuma’s bout against Kanamori begins. Yuma is quickly cornered and asks himself why he’s here. Before the match, Yuma went to the dojo where he learned karate before becoming a delinquent. He apologizes to the master for the things he’s done. He asks to reenroll as a student, but the master flatly refuses, saying she will not teach karate to someone who hurts others. 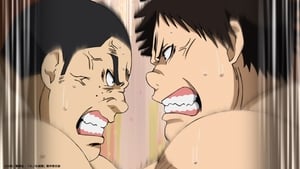 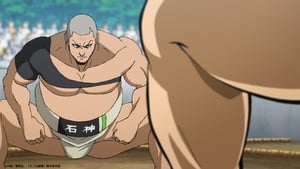 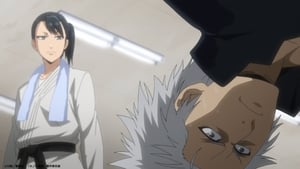 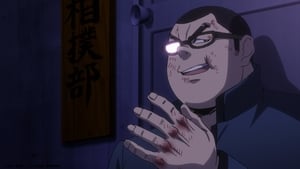 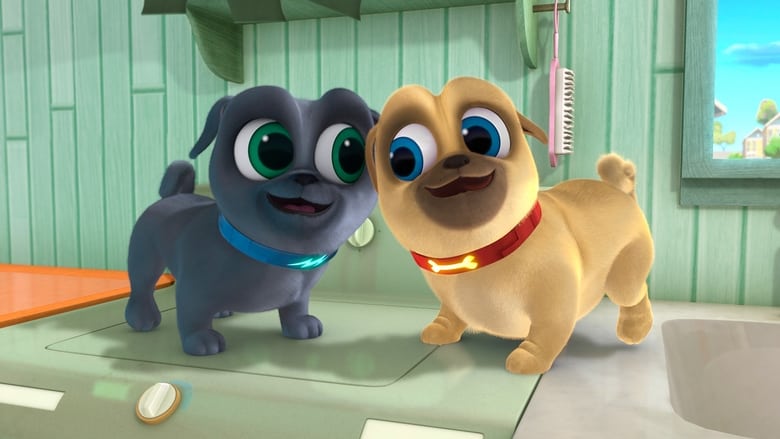 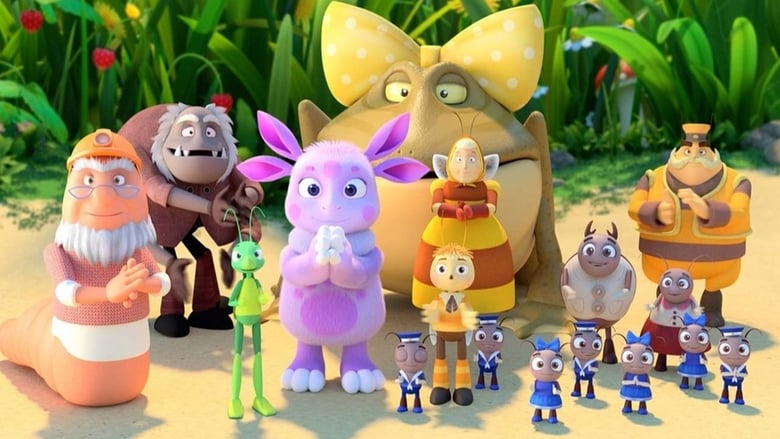