The Fate of Particular Adventurers

A young Priestess joins a group of rookie adventurers who decide to raid a cave infested with goblins. Things quickly go awry when the inexperienced party is ambushed by goblins, resulting in all of them save for the Priestess being killed, raped or captured. The Priestess is rescued by the arrival of Goblin Slayer, who swiftly kills the goblins attacking her. She decides to follow Goblin Slayer as he proceeds deeper into the cave, killing more goblins and teaching her about their psychology and battle tactics. With the Priestess’ help, Goblin Slayer is able to kill the remaining goblins, including a goblin shaman and hobgoblin. They then discover several goblin infants, which Goblin Slayer mercilessly kills to prevent them from becoming threats in the future. Despite the traumatic experience, the Priestess decides to join Goblin Slayer as his adventuring companion. 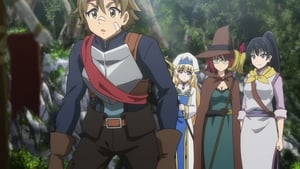 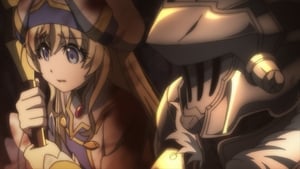 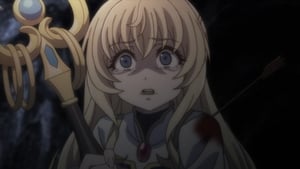 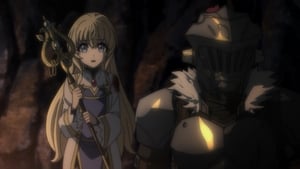 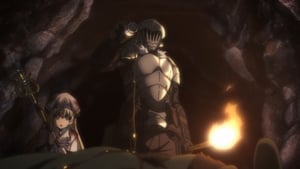 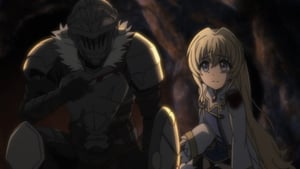 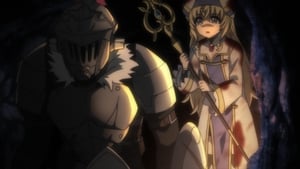 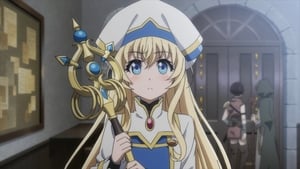 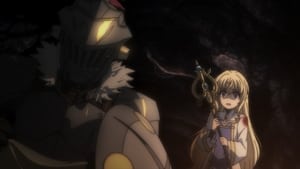 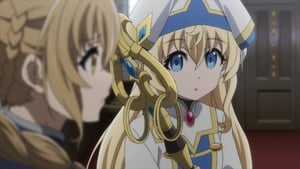 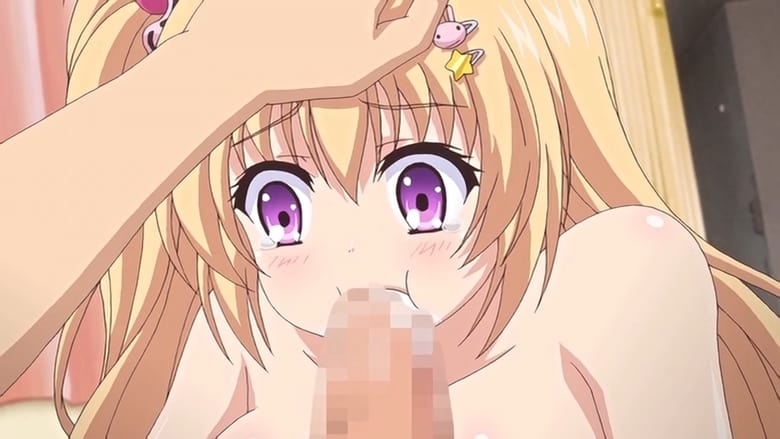 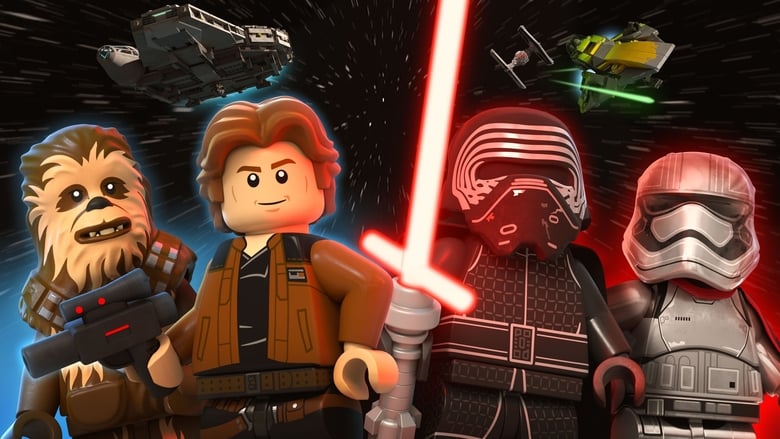