Kyoko followed her true love and childhood friend Sho to Tokyo so she could help him reach his dream of becoming an idol. She cleans, cooks, works three jobs and does nothing for herself because she loves him so much, but gets nothing in return. Still, she remains by his side. But then one day she goes unannounced to his agency with a delivery, and overhears him talking about her; he reveals to his manager that he only took her with him as a maid, and that he doesn’t care for her at all. Upon hearing this, Kyoko doesn’t just sit around and cry. She cuts and dyes her hair, changes her clothes and attitude and thus begins her journey to join showbiz and have her revenge against Sho 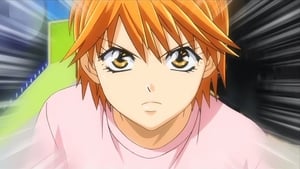 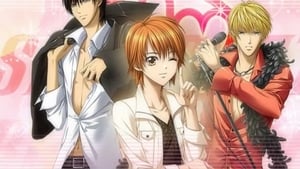 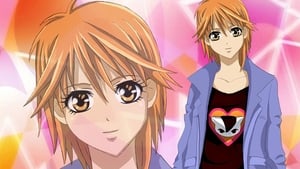 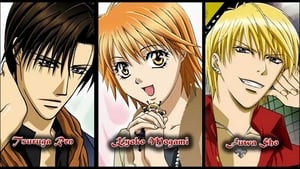