Sid the Science Kid is a half-hour PBS Kids series that debuted on September 1, 2008. The computer generated show is produced by The Jim Henson Company and then-PBS member KCET in Los Angeles, California using the Henson Digital Puppetry Studio. The show is produced by motion capture which allows puppeteers to voice digitally animated characters in real time. Production began in the fall of 2008 with 42 half-hour episodes of Sid the Science Kid having been ordered. The series debuted on PBS Kids on September 1, 2008, with a two-year on-air commitment. The original working title for the series was “What’s the Big Idea?” and the central character, Sid, was originally named Josh.

KOCE, the current primary PBS member for the Los Angeles area, began co-producing the show after KCET disaffiliated with PBS on December 31, 2010. 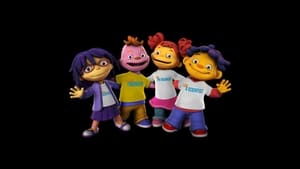 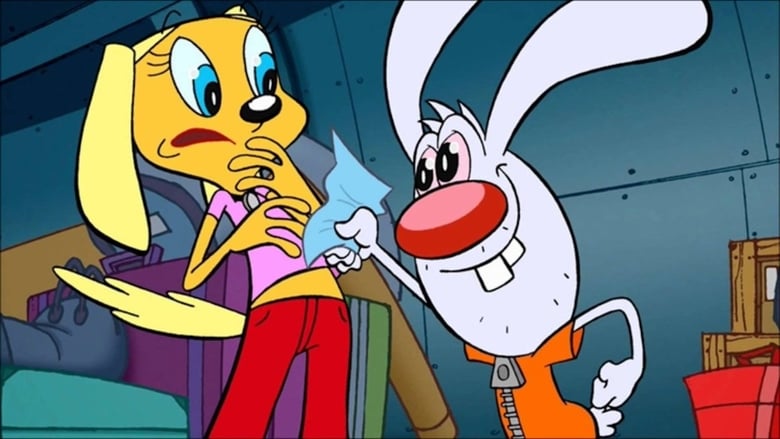 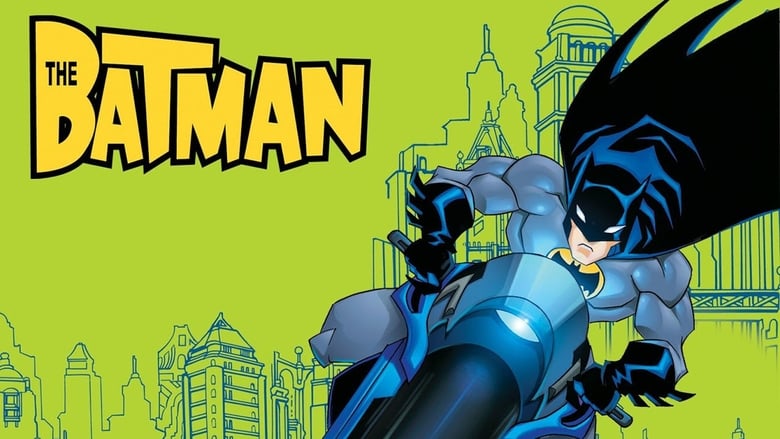 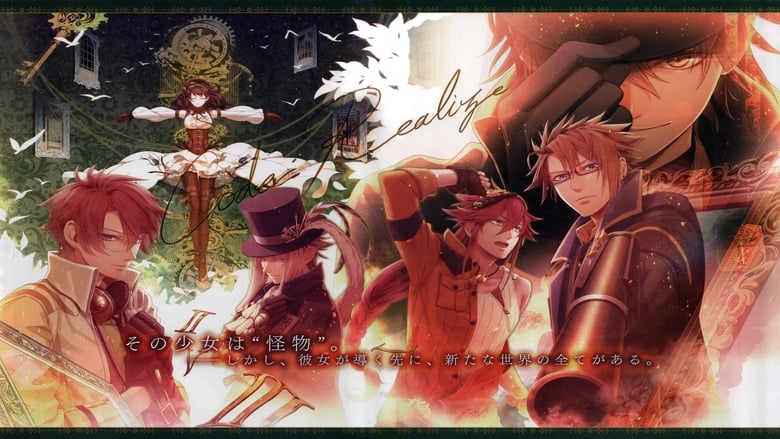 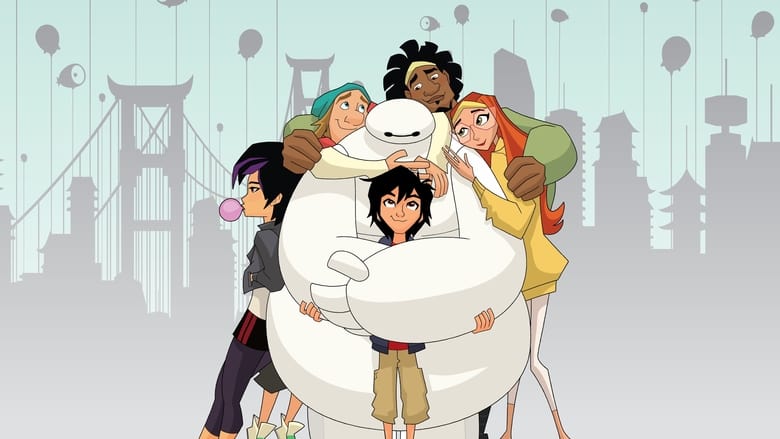 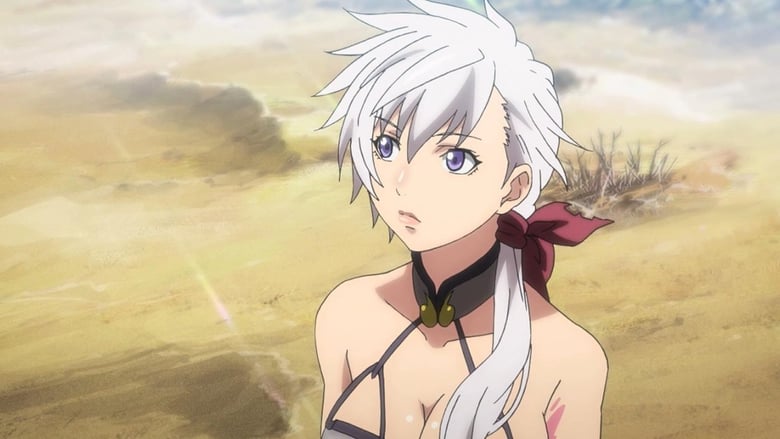 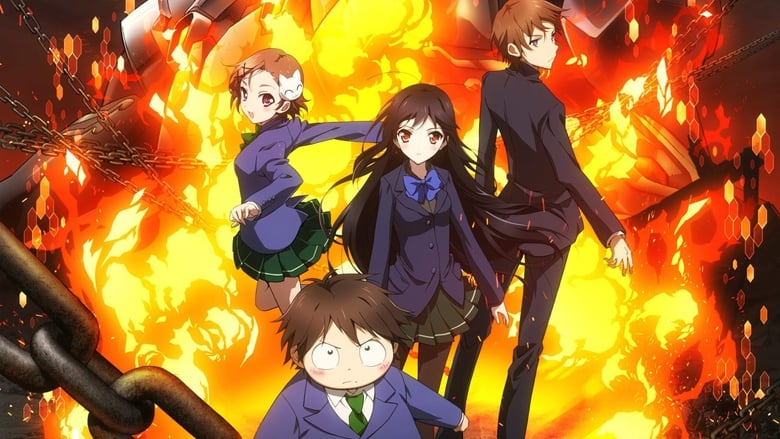